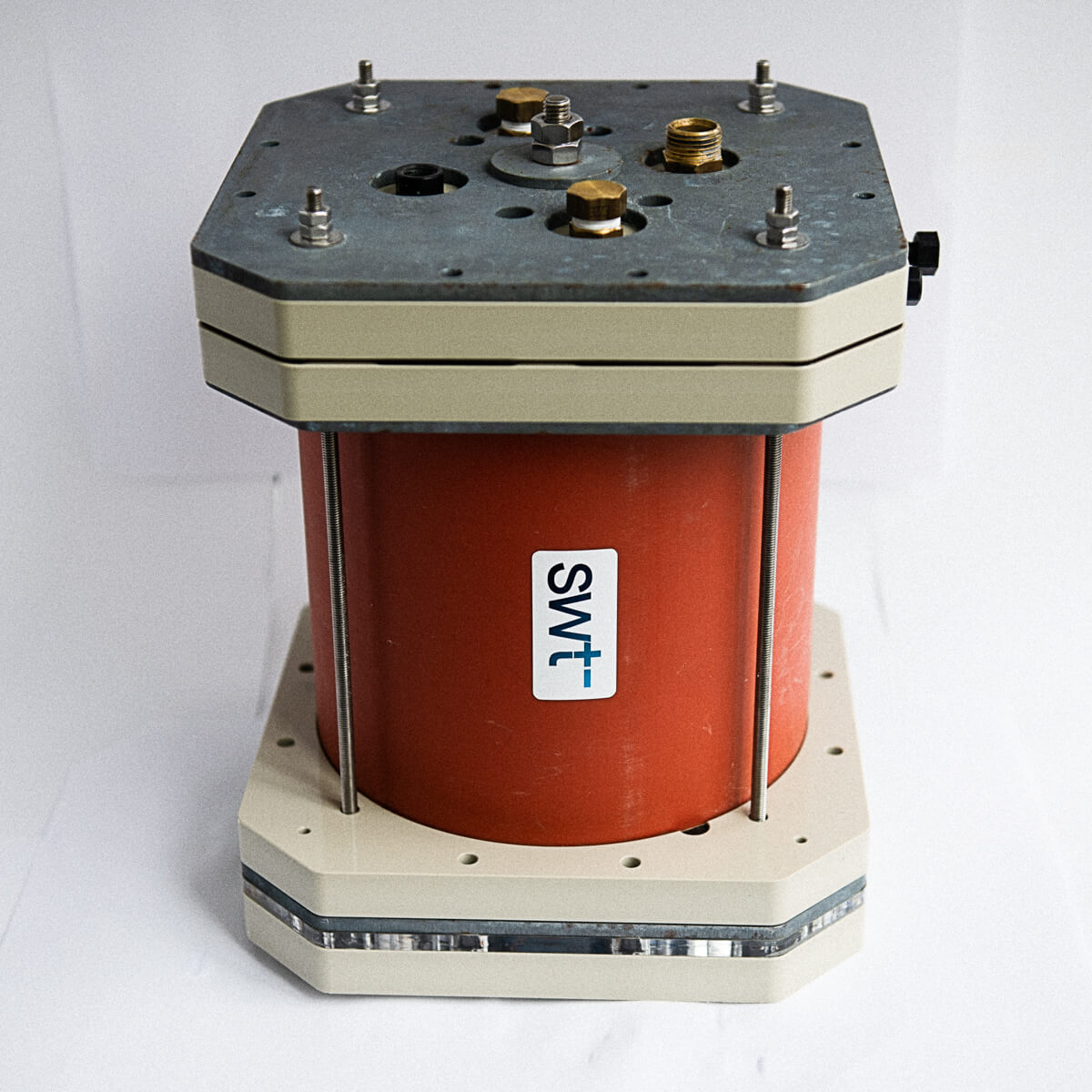 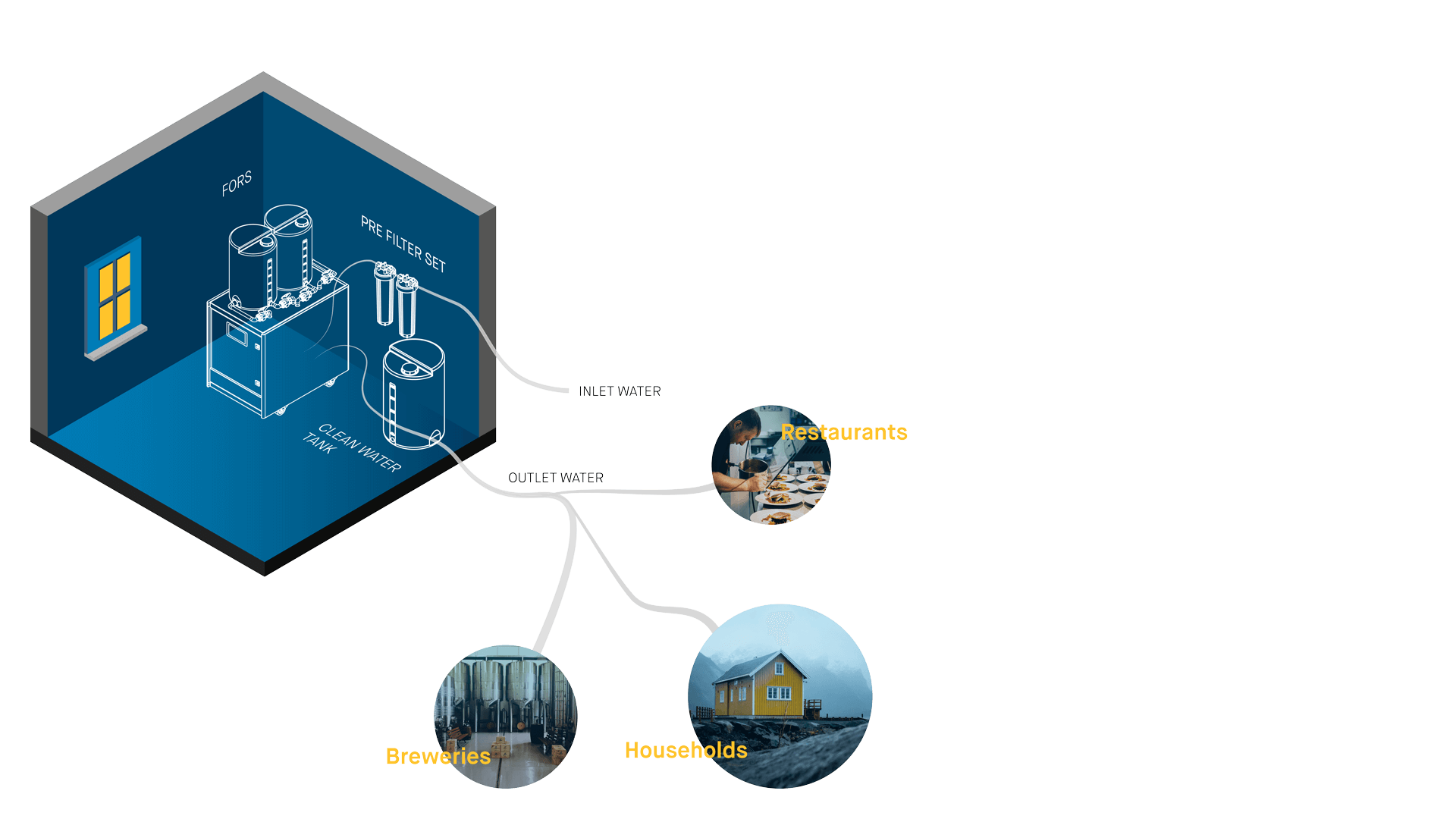 Getting started with Fors is simple. The system is installed through a certified partner, who will instruct on operating procedures. The system is programmed to run autonomously and report basic functions to SWT control center in real-time, ensuring error-free operation and quick turnaround for unforeseen issues. Fors needs a flat ground and an electrical point to commence installation and operations, giving you uninterrupted clean water.